Culture Corner with FARMcurious: A History of Cheesemaking 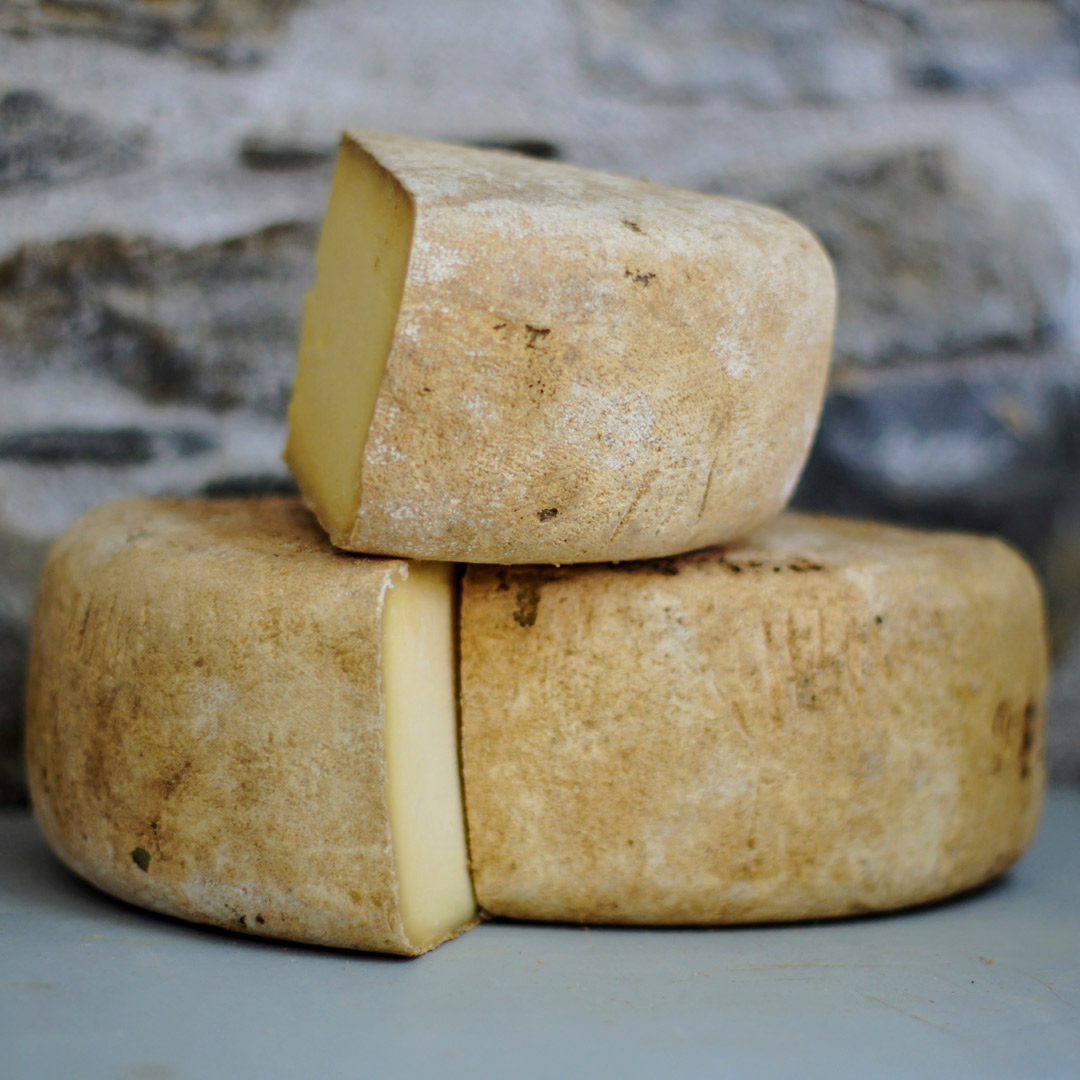 "Mention you work in cheese and you immediately capture people's attention and imagination. Tell them you teach home cheesemaking and their minds are blown."

In this week’s Culture Corner, Nicole is going to provide us a brie-f history of cheesemaking: having been part of almost every civilization across the globe, cheesemaking has witnessed a fascinating evolution over the past 10,000 years of human history! 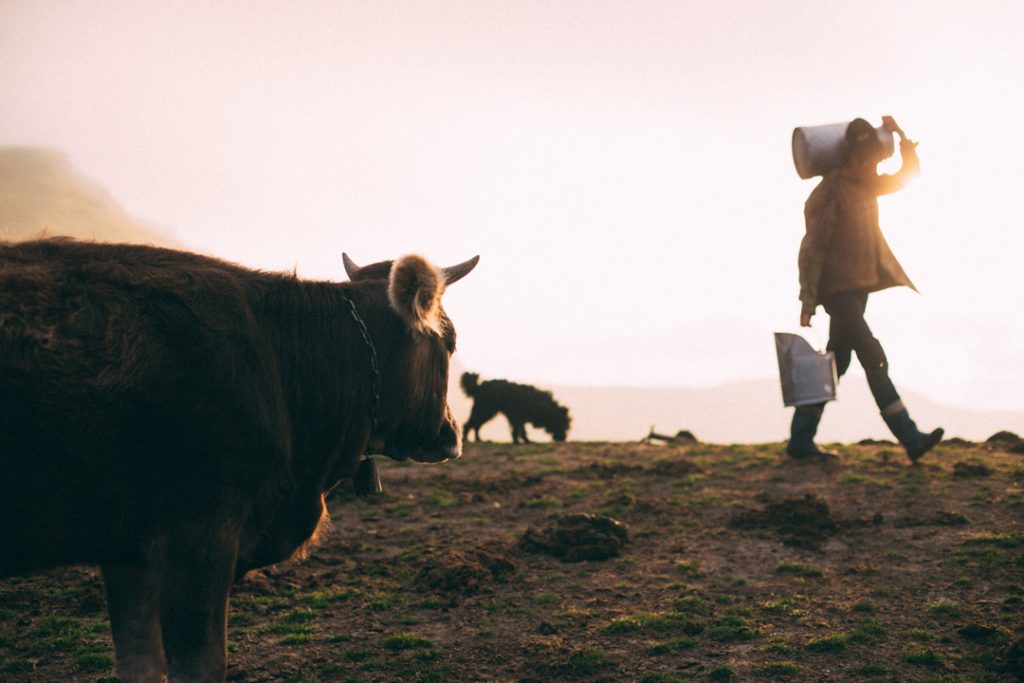 So how did we start down the path of pasteurizing as a species?

Initially, there were many concerns and logistical hurdles with collecting and consuming milk from livestock. Drinking a mother’s milk was believed to pass down characteristics to offspring and no one wants a child with animal-like tendencies. Most early people were also simply lactose intolerant.

Nicole tells us "...it wasn't really until the Middle Ages in parts of Europe that we started seeing evidence that fresh dairy was becoming part of everyday life. In fact, even today, somewhere near 70-80% of the world has some issue digesting lactose." 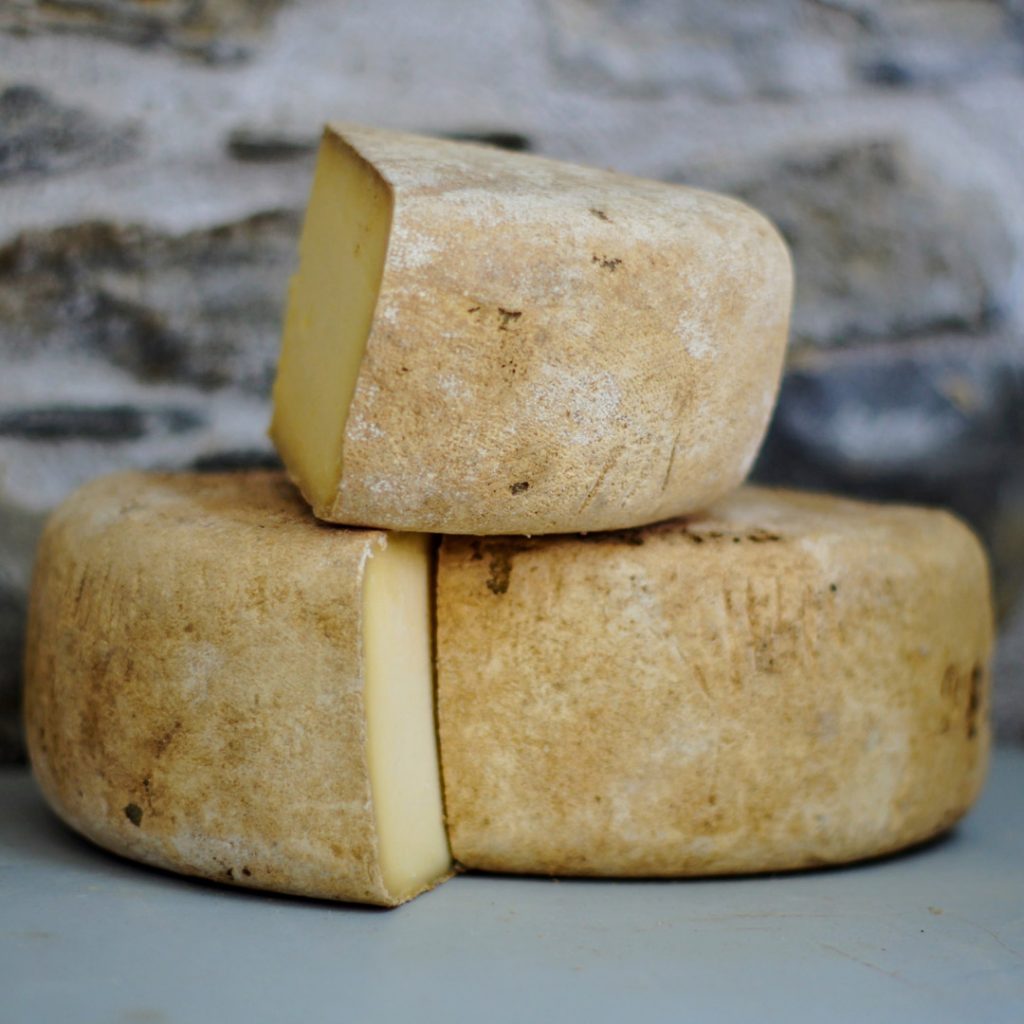 The lack of refrigeration for a very perishable product like milk could lead to the growth of harmful bacteria and disease carrying pathogens; being 88% water, milk is heavy and would have been very challenging for nomadic people to transport; and milk’s seasonal availability to the reproductive cycles of livestock, left large periods of time without an available food source.

Turning milk into cheese made it a food product, easing those pesky concerns of turning ones’ children into humanoid calves or goats by drinking animal milk, and the process removed lactose.

"Cheese that's been aged a month or more - basically all cheese except the very freshest like mozzarella, ricotta, burrata - has no whey left in it! During cheesemaking, microbes in the milk break lactose down into its component parts - glucose and galactose - which are easy to digest. Removing whey also removes lactose, which is water soluble," Nicole explains.

The longer shelf-life of cheese addressed milk’s perishability and made it safer to consume.

She goes on to say "...we acidify, remove water and add salt milk during cheesemaking, which are all techniques used in classic food preservation to extend shelf life and exclude pathogens."

But, what about the weight and transportability issue? Well, cheesemaking involves removing the water and whey from the milk, resulting in a much lighter product.

"Suddenly you have one of the world's first convenience foods: portable, nutrient-dense, and delicious, cheese was one of the first foods to accompany troops to war. Hooray for civilization," Nicole writes.

Cheesemaking also solves the issue of availability: in the early spring and summer months, milk can be gathered in large quantities from livestock munching on fresh grasses, and the cheese can then be aged and stored for many months. This provided a rich source of nutrients and proteins at times when food was scarce.

Nicole clarifies "it's also no coincidence so many of us love and crave cheese - having a taste for cheese meant you were more likely to eat this nutrient dense, high calorie, high fat food at a time when those things were a luxury. Cheese really did, and some might argue still does, save lives."

Be sure to check out FARMcurious’ online cheesemaking tutorials: you just need a cheesemaking kit and supplies to follow along. And don’t forget to support her on Patreon!

One Piece at a Time with Mosaic Artist Rita Soyfertis