Performing on the Paseo: Evan Platis 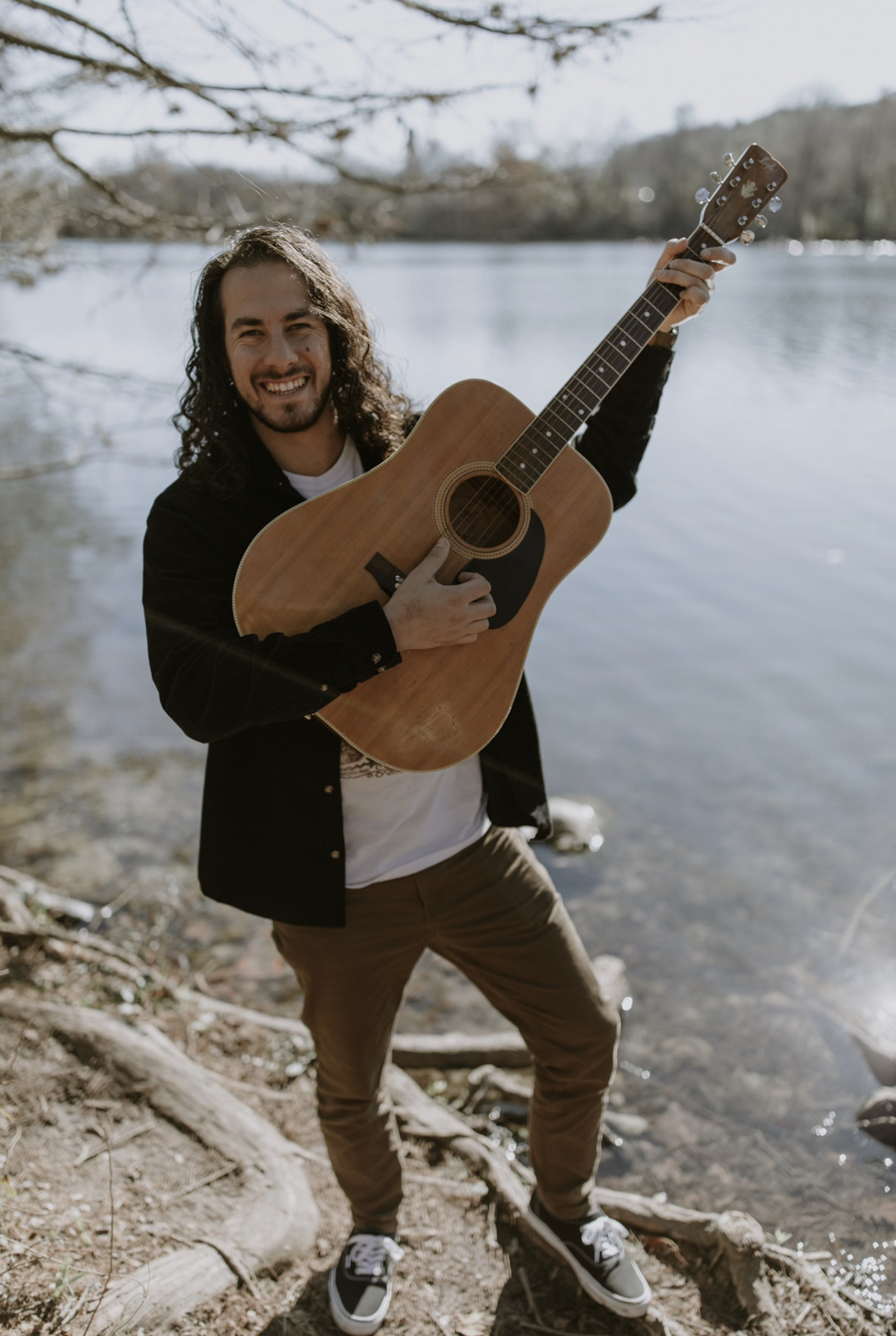 Folk singer Evan Platis (aka The Long Haired Greek) was raised in the coastal woods of West Marin County. Over the past 7 years, Evan has cut his teeth in the North County San Diego music scene, writing and performing among peers. His bluegrass inspired style is begotten of a folk-mass background, and is heavily influenced by Bob Dylan. Having recently moved to Castro Valley, he is looking forward to being a part of the greater Bay Area scene and beyond. He has released 2 live videos on YouTube and expects to release more music over the coarse of 2022. Come out and see him perform 5-8pm!