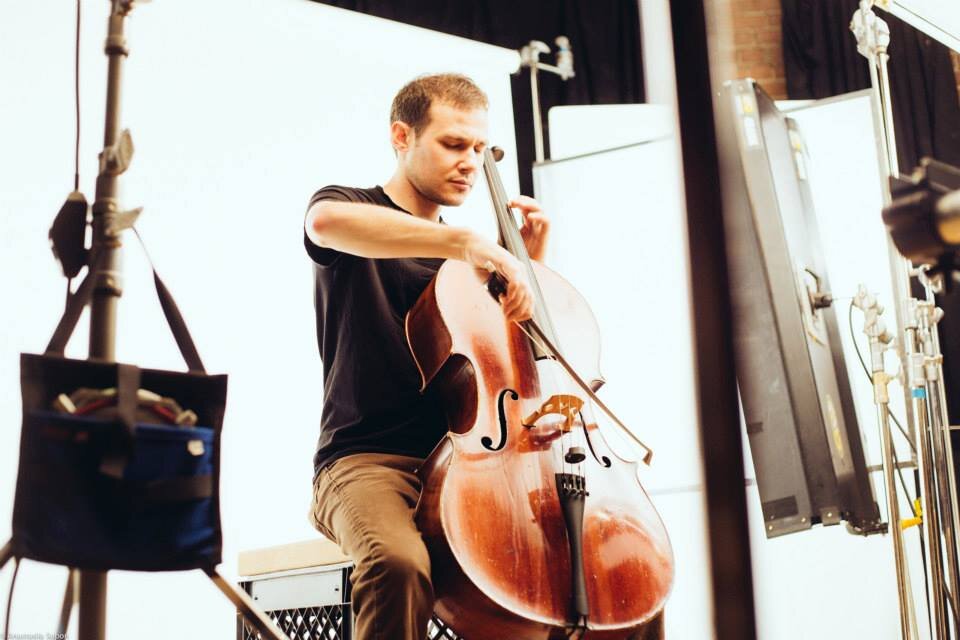 Enjoy the music of Cellist Lewis Patzner
⁠
#livemusic #castrovalleymarketplace⁠
#instamusic #localmusic #musicians⁠
⁠
About the artists: ⁠
⁠
Lewis Patzner was born, raised, and currently resides in Oakland CA. He received a B.M. in cello performance from the Peabody Institute of Johns Hopkins in 2007, where he studied with @amitpeledcellist and graduated with the Grace Claggett Ranney award in chamber music. He is a founding member of Judgement Day, who’s music was described by Strings Magazine as “a master class in the seemingly boundless possibilities of signal-processed, electronic string music and a testament to the band’s creativity.” Lewis plays with many other local groups of varying styles, including folk, jazz, Latin, Persian, and rock. He has toured as a side musician with @timkasher @matesofstate Pinback, @dredgtheband and @margot.andthenuclearsoandsos⁠
⁠As a session musician he has recorded with @slash, @peteyorn @takingbacksunday @thelowanthem @twogallants @thematches and others. A dedicated classical musician, Lewis performs locally with many groups, including Berkeley/West Edge Opera as principal cellist and other “Freeway Philharmonic” orchestras. In September of 2011 he cofounded the Town Quartet.