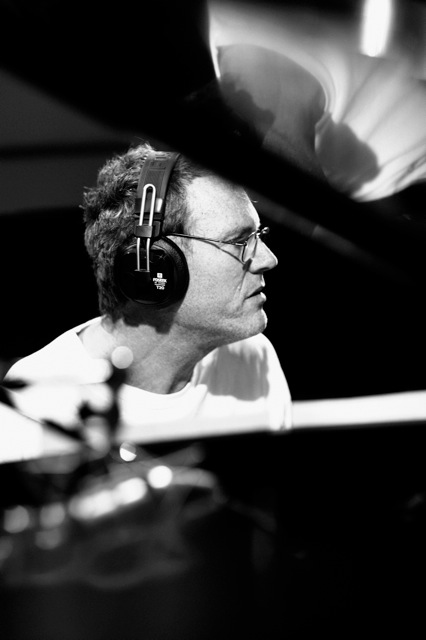 The mezzanine at the Castro Valley Marketplace comes alive from 9:00 pm to 11:00 pm featuring Laura & Anton on stage